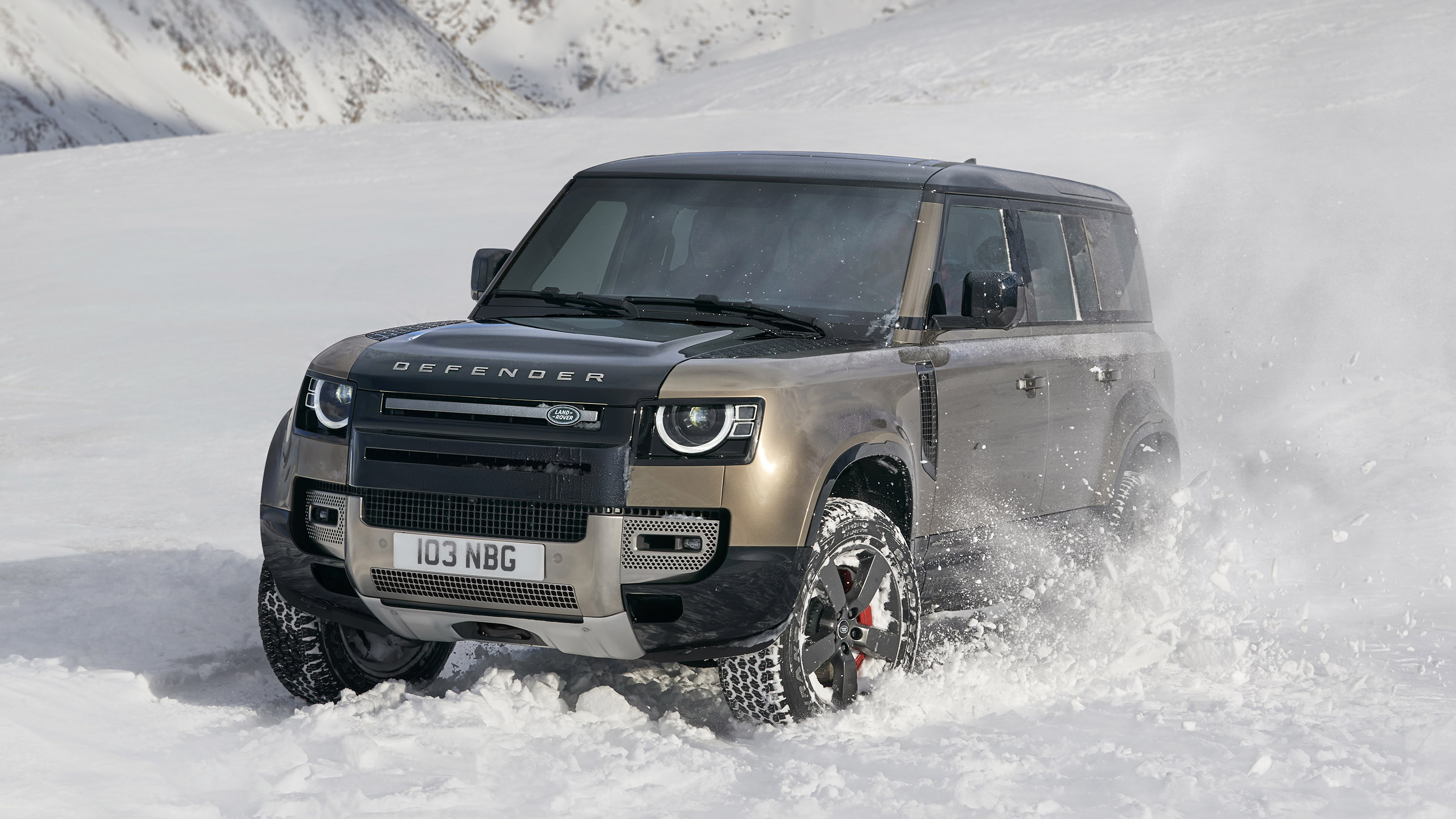 While it grew some tech, rounded its edges and probably drinks less petrol, the new 2020 Land Rover Defender presents itself today with a new look that somewhat respects the old one in most aspects. It is offered in two-door (90) and four-door (110) variants.

Under the hood, this new off-roader is (unsurprisingly) a little Range Rover. The 110 model is powered by a standard turbocharged four-cylinder engine that outputs 296 horsepower and 295 lb-ft of torque. You can also get an optional powerplant in the 110, which is an inline six-cylinder turbocharged unit mated to a 48-volt mild-hybrid turbocharged, it makes 395 horsepower and 406 pound-feet of torque.

This engine is standard in the Defender 90 (two-door). Both engines use an eight-speed ZF automatic transmission to channel the specs to Range Rover’s full-time four-wheel-drive system with low and high ranges. Obviously, solid axles have been traded for an independent, electronically adjustable suspension system that can go from 8.5 inches of ground clearance to 11.5 inches. 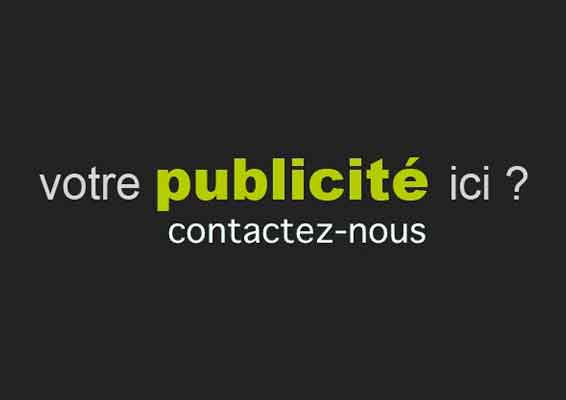